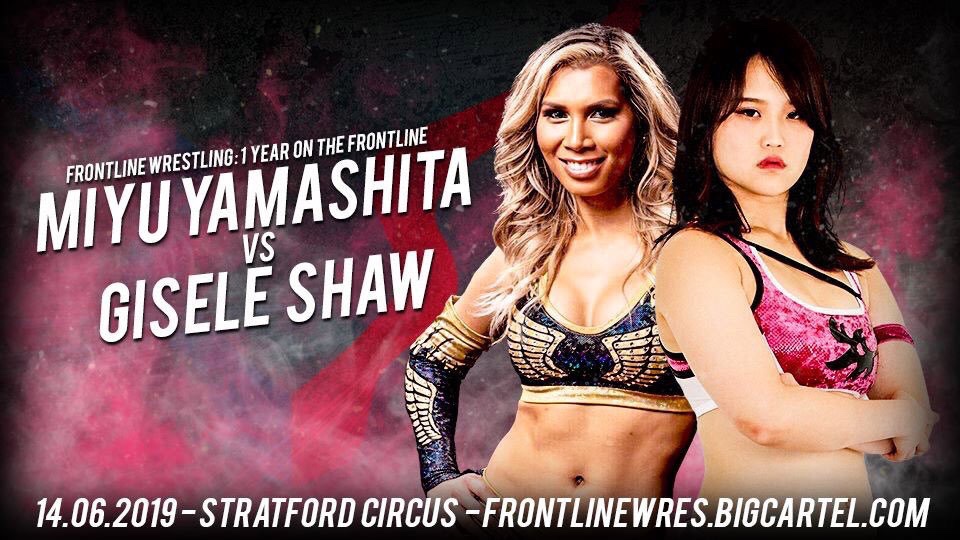 Unfortunately we didn’t get a full report on the big Frontline Puro event today in London, U.K. at Stratford Circus. It was their one year anniversary show. Will Ospreay is the promoter.

We did hear from Alec Redmond who said that Miyu Yamashita defeated Gisele Shaw in a match that had lots of people raving. Ospreay himself even tweeted out this evening that it was his favorite U.K. match of the year.

This show was Ospreay’s last U.K. indie appearance as he and Bea Priestley are moving to Japan. He told fans ahead of time that he will now only appear on New Japan shows in the U.K.

There was a meet and greet and Q&A with Ospreay, Yamashita, and others at the show.