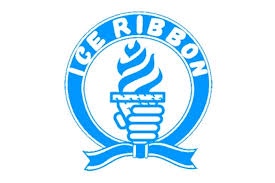 The Ice Ribbon show is just getting underway in Saitama, Japan at the dojo here on 10/16/19.

Officials and Tequila Saya came out to the ring for announcements. The company said Giulia is still considered an employee who is absent without permission.

They said Tequila Saya, who planned to retire on 10/12 (that show was canceled due to the typhoon), will temporarily fill the void on the roster left by Giulia. Saya has postponed her retirement until the New Year’s Eve show.