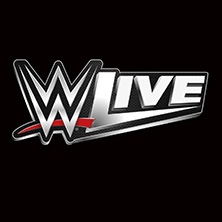 Daniel Bryan pinned the The Miz after the flying knee shot.

Lacey Evans was jumped by Bayley on the way out to the ring.

Kevin Owens beat Seth Rollins by chair shot Disqualification. After the match, AOP attacked Owens and were going to put him through a table. Samoa Joe ran out to make the save and slammed one of AOP in the table.