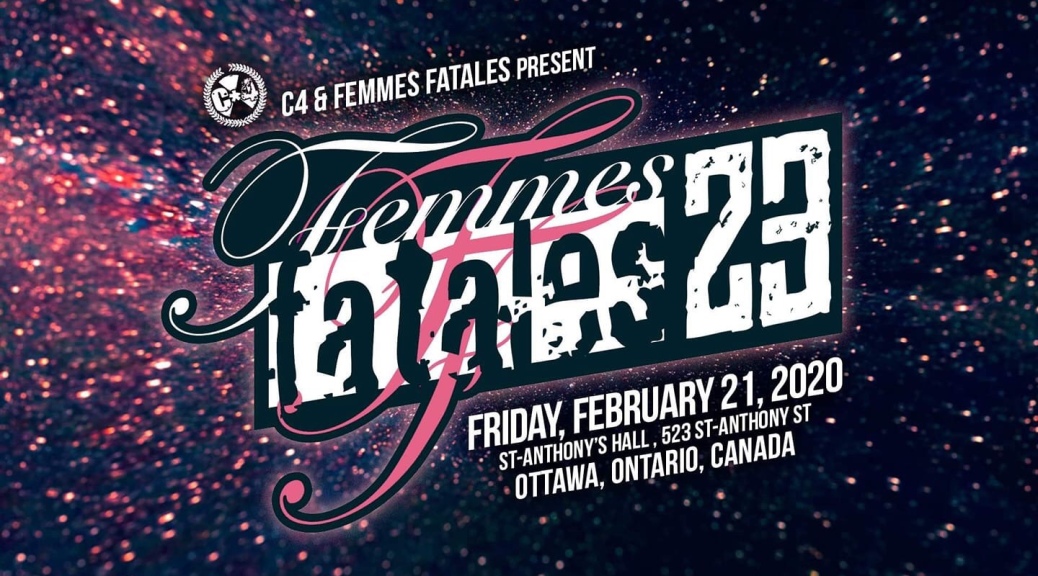 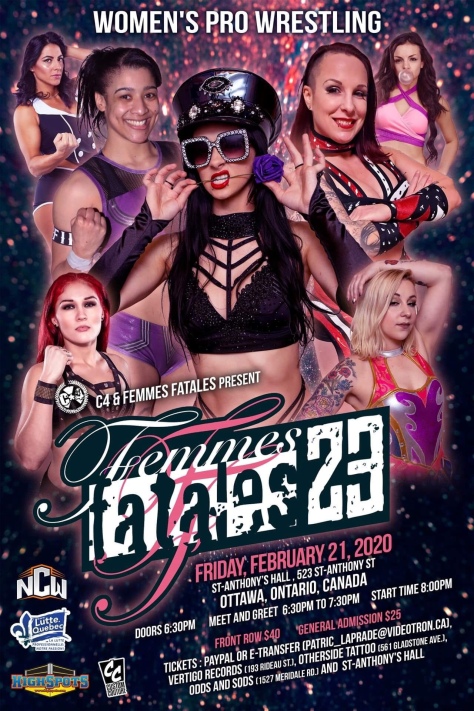 They showed a taped video message from Mercedes Martinez. She said she got a call from management forcing her to relinquish the FF Title. She said she understands because she’s no longer able to fulfill her obligations (she’s now with WWE). She insisted that her “good friend” Nicole Savoy gets a shot at the newly vacated title or else she will not give the belt back to them.

Savoy came out to the ring arrogantly with the title acting like she was already the new champion. She refused to compete in a match to decide the title and argued with the promoters. They said she would have to face Alexia Nicole in the main event. Nicole came out and Savoy headbutted her then left the ring with the belt.

Maeve O’Farrell pinned KC Spinelli after a moonsault. Spinelli acted like she wanted to shake hands after the match but then hit O’Farrrell with the microphone.

Veda Scott won a 3-Way Match over Ashley Vox and Nevaeh. This was originally supposed to be a 4-Way with Alexia Nicole but she was removed and put in the title match.

LuFisto pinned Priscilla Kelly in a No Disqualification Match after giving her the Burning Hammer through a door set up in the ring.

The next show is 5/2/20 in Quebec City featuring an inter gender tag team tournament.